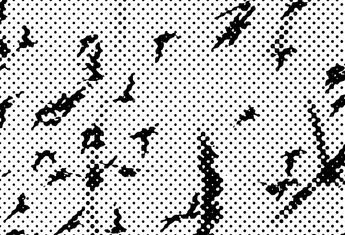 Walter Braunfels version is idiosyncratic and stand-alone – Braunfels adds a deeply romantic aspect to the piece while remaining true to the comedy. He not only understands the new polity of the birds in political terms; he also does so artistically and lyrically. The new state’s failure is attributed to both a lust for power and a misplaced idealisation. The ancient myth is reflected in the sorrowful experiences of a world of yesterday. For Braunfels the ruins of the First World War are visible signs all around of both political and spiritual decay – his opera is a final emphatic uprising against the fragmentation of the present. One hundred years later the work’s first new production now follows at the point of its world premiere.