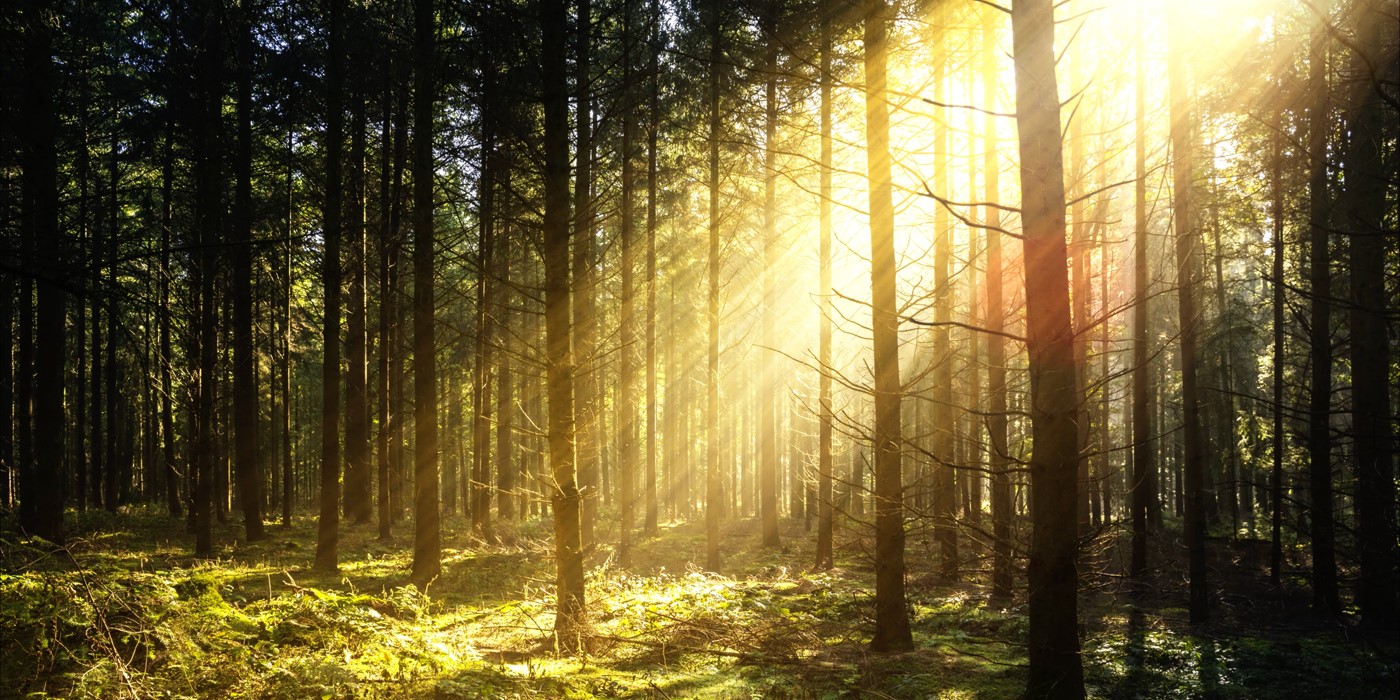 Parsifal has been described as ‘the greatest work of art ever created in any medium.’

Richard Wagner’s final music drama is unlike anything that went before or has come since. It can feel more like a ritual ceremony than an opera – grand yet intimate, somehow occupying its own space and time. At the heart of Parsifal is a curious, magical treatment of the symphony orchestra that appears to give the voices above it all the space and autonomy they need.

Following award-winning concert performances of Peter Grimes with Stuart Skelton in the title role, the Australian tenor returns to Bergen in the same capacity for this Parsifal under chief conductor Edward Gardner. Joining them is a handpicked cast including Johan Reuter as the wounded Amfortas, Brindley Sherratt as the wise old Gurnemanz and Ricarda Merbeth as the teasing Kundry. Any performance of Parsifal is special. Focusing on Wagner’s miraculous, glowing music alone, this one is sure to prove truly memorable.

Voice from Above: Monika Jägerova